How Will We Get Around?

Transportation is a vital part of our lives. Without it, we can't do a large number of the things we do on a daily basis, such as getting groceries, or going to work. In this article, we plan to do a deep dive into how transportation will evolve and change for the year 2040. Overall, we expect change to come in 3 major categories, environmental impact/cleanliness, fuel efficiency, and fuel source. 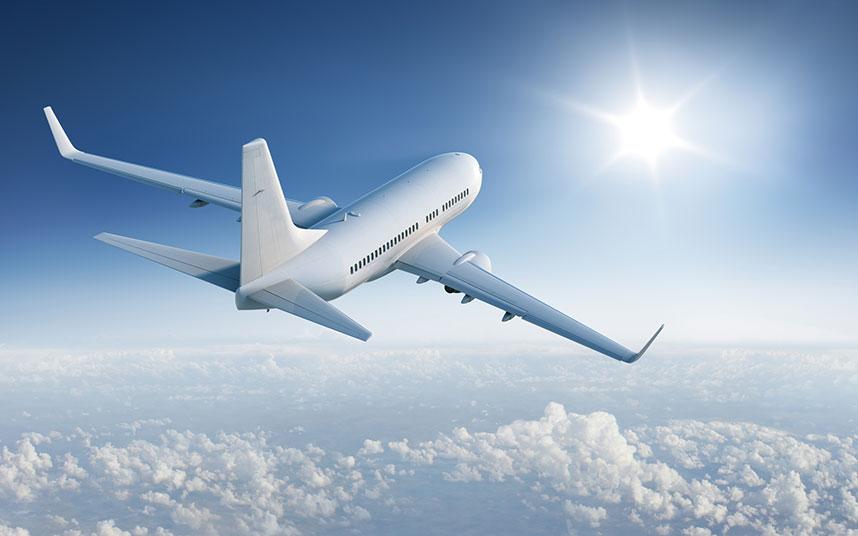 Industry analysts predict massive changes in the technology used to fly us around the world. Airplanes in 2040 will be faster, smarter, and better for the environment than what we use today. Futurist Ray Hammond predicts that airports will use facial recognition technology to improve the check in and security processes. Having software analyze and compare our faces with our passports will be significantly faster than having humans manually do the comparison. The facial recognition technology also opens the door to a completely automated check in process.

Airplane technology will also see large improvements by the year 2040. In the next 10 years, supersonic jets are expected to return. Supersonic aircraft were prevalent in the past, but were phased due to cost inefficiencies. Fuel & maintenance costs, and lower capacities cost airline companies too much to continue using them when compared to larger capacity aircraft such as the Boeing 747. Modern supersonic jets such as the Boom XB1 are more efficient than their predecessors, and they will be much quieter as well. They will be able to carry more passengers and will burn less (and more eco-friendly) fuel, practically eliminating the original drawbacks to using supersonic jets.

Lastly, new energy sources such as biofuel and Hydrogen cells will be developed and in use by 2040. These new technologies will (hopefully) be more environmentally friendly than current fossil fuel based fuels, while still being equal in terms of energy capacity. Biofuel will likely be ready before Hydrogen cells, Boeing plans to convert their whole fleet to biofuel by 2030, and they’ve already done several successful test flights and demonstrations using biofuel. Hydrogen cells are the next step beyond biofuel, and they’re likely to be even more environmentally friendly & energy efficient than both biofuel and traditional fossil fuels. Airbus is collaborating with ElringKlinger to produce Hydrogen cell powered planes that could take flight as soon as 2035. 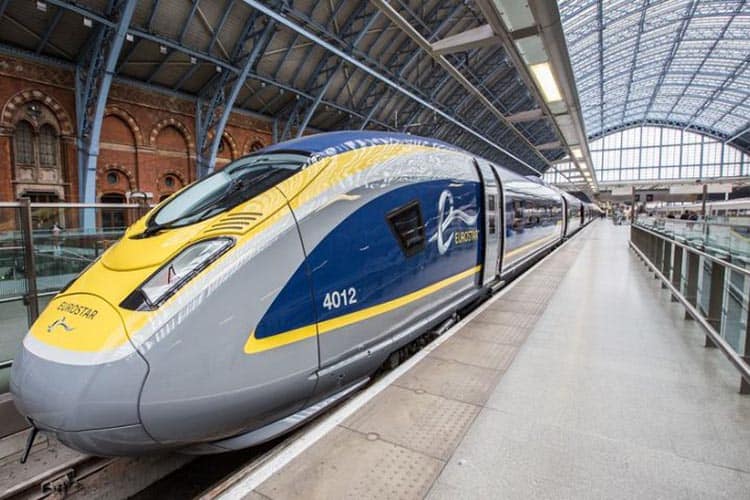 Following a similar pattern to air travel, traveling by train in 2040 will be faster, more efficient, and more eco-friendly. Over the past several years, new technologies such as the bullet train, and electricity-powered trains have emerged to improve transportation networks across the world. In the future, engineering group Arup predicts that scheduling systems and other functions will be automated. This would improve efficiency when plotting routes for individual trains, and it will improve the reliability of the trains by ensuring they reach their destinations on time. Arup also predicts that trains will be powered by liquified natural gas, Hydrogen, or Biofuel by 2050. This prediction mirrors the predictions made for airplanes, so there’s some consistency in the push for cleaner energy, which we feel is great.

A prediction of our own is that we expect to see more railways built to utilize Maglev technology. Maglev is short for magnetic levitation, where the train “hovers” above the rails, suspended by magnetic forces. Maglev trains seek to increase energy efficiency by eliminating the heat and friction generated by riding on a track. This saved energy is instead put towards better fuel efficiency, or increasing the speed of the train. Maglev trains are already used in several countries, most notably Japan, but we think they’ll see more use internationally as we push for greater efficiency and eco-friendliness.

In our section on aircraft, we discussed how Biofuel and Hydrogen cells are being developed to revolutionize energy storage. We believe that these technologies will also see their ways into powering trains and railway networks. When they are implemented, we expect many of the same benefits mentioned above, namely, less impact on the environment and better storage capabilities. 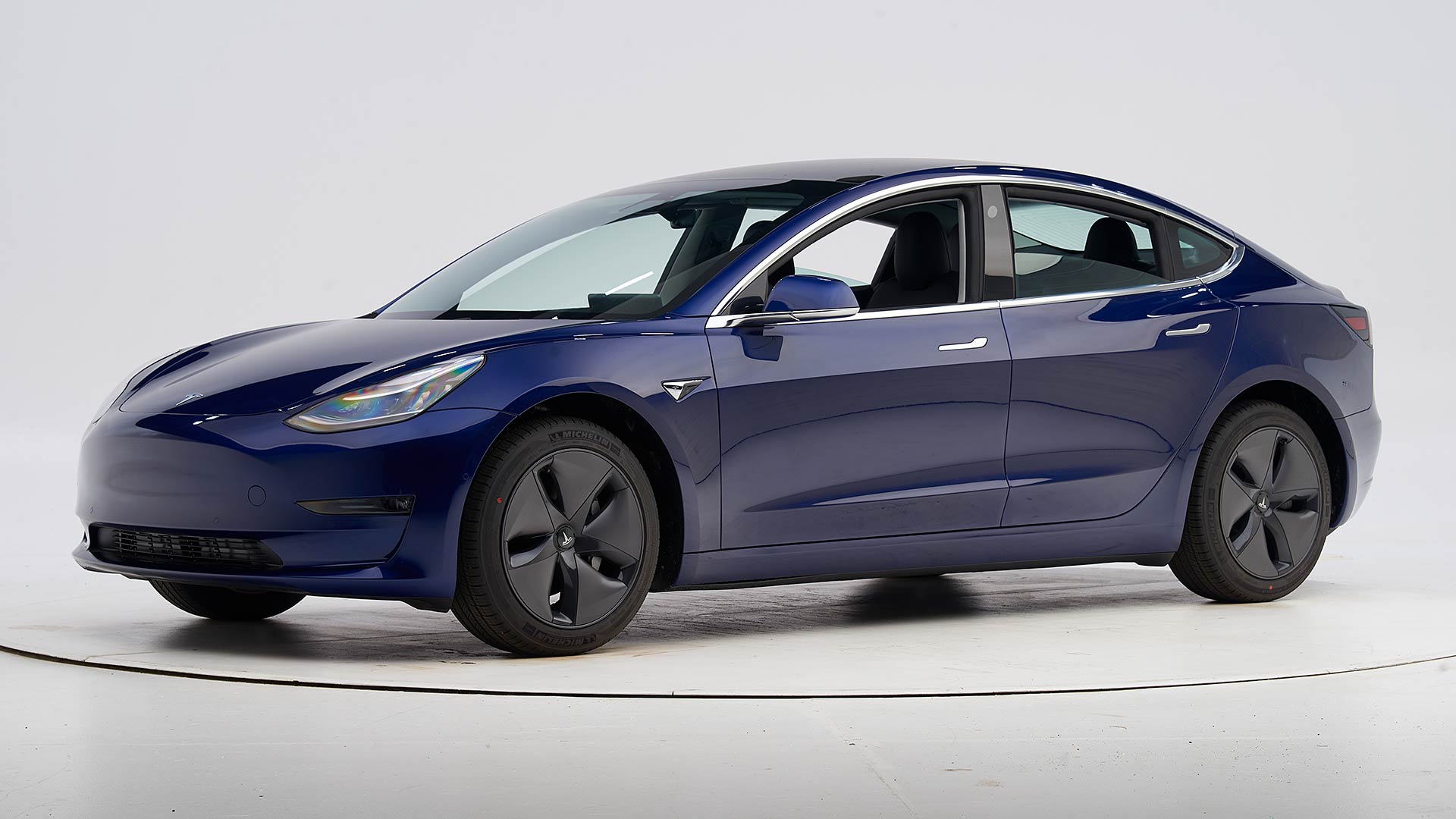 In 2040, we expect automobiles to look pretty similar to how they do now. Chassis designs as a whole may be more aerodynamic, but they won’t be fundamentally different from what we already drive. The major differences between current vehicles and 2040’s vehicles will be found in the technology used. The number of sensors used in the average car is expected to drastically increase as technology advances and cars get “smarter.” The data pulled from these sensors can be utilized to automate driving. Several companies are working on autonomous driving technology, however they are only rated at level 2 at most. In 2040, we hope to see vehicles in levels 4 and 5, meaning the vehicles are almost completely autonomous or 100% self driving.

Electricity-powered vehicles are the current trend. We believe that they will still be around in 2040, and they will make up a majority of vehicles sold, but we also expect to see alternate sources of energy being used. You may even be able to predict them. We believe that Biofuels may be used as an alternative to fossil fuels while better batteries for electric vehicles are developed, and eventually, Hydrogen cells will be used in place of both.

As a whole, we expect the number of motor vehicles on the road to decrease. More people will rely on public transportation, such as busses and trains, and some will switch to cleaner forms of transportation such as walking and biking. Ride sharing services will continue to increase to also help fill the gaps. A common prediction we like is that ride sharing services will eventually stop using human driven cars, and they will buy a fleet of autonomous vehicles to save on costs.

We're really excited to see what the world will look like in 2040, and we hope you are too. Thank you for your time, and thank you for reading our article. Please consider checking out the other content on this website, where other members of Cohort IX look into other important topics, such as diversity & inclusion, AI, and more.